A funny thing happened on my way to making my card for this week's colourQ challenge.  Actually a few things happened, and despite my last sentence, none of them were funny! 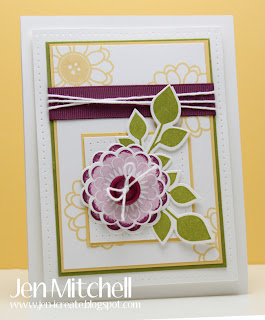 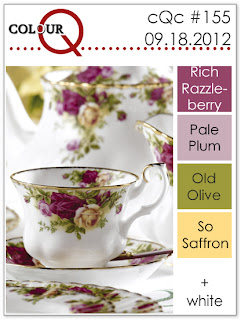 I started making my card utilizing a particular sketch (which shall remain nameless) but about three-quarters of the way through I decided that I really didn't like the sketch all that much and despite all the work I had put into the card I abandoned it to try something else.  I poked around in my sketch library for some inspiration and utilizing some ideas I found there I made this little number.

But my troubles did not stop there.  I wanted to wrap the white baker's twine around the Rich Razzleberry ribbon but completely forgot about that before I adhered that particular layer to the card base.  I started to carefully remove that layer and was doing pretty well before disaster struck and I ripped the card base.  So then I got the bright idea to create another Whisper White layer to cover up the rip and paper pierced the edges so that it would seem somewhat interesting.

So now all I had to do was adhere that layer to the card base - but wait!  The card base was upside down so I turned it 180 degrees and stuck my layers to it.  Only, I didn't realize that the layers were also upside down.  So I ended up with an upside-down card anyway!  Sheesh!

Anyway, if you stuck with me through this little novella - thank you!  And now I'll tell you what stamps I used to make this card. The flowers are from a couple of Verve sets called Dream Big and Sunny Days.  The leaves are also from Dream Big.  I did a little rock-and-roll on the flowers so that they would be colored in both Pale Plum and Rich Razzleberry.

Thanks for stopping by and do take some time to check out the latest colourQ challenge and the inspiration from the design team.  I can promise you, that you won't regret it!

Posted by Jen Camara Mitchell at 10:00 AM

No worries, Jen, you are in good company. I have had some of the same issues making a card. Love the two toned flowers you used and despite all the "issues" the card looks great!

It turned out beautifully in the end! Love it.

Everybody has days like that...it just makes those rare days when a wonderful card comes together quickly and easily seem extra magical!

LOL That sounds kinda like my day when I made my FMS card this week. At least yours turned out beautiful as always. :) 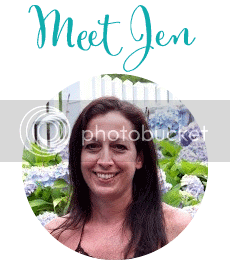 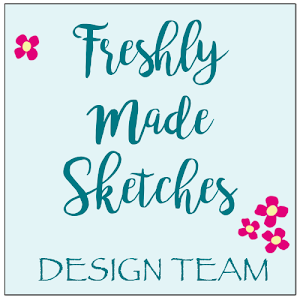 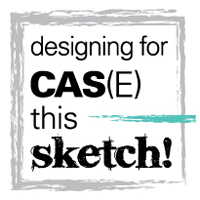 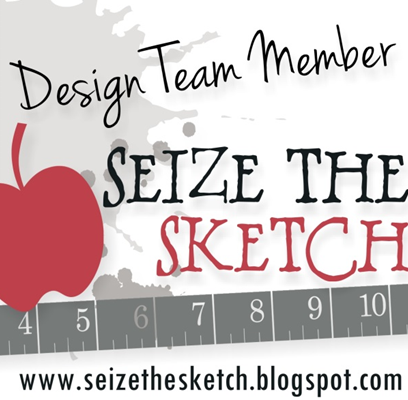 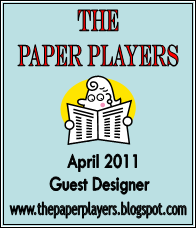 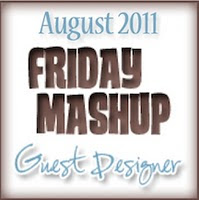 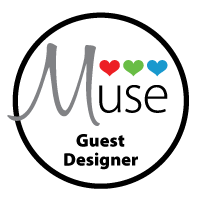